Home/Drink Info/If You Can Drink It, You Should Know It (A Drink Vocabulary)

If You Can Drink It, You Should Know It (A Drink Vocabulary) 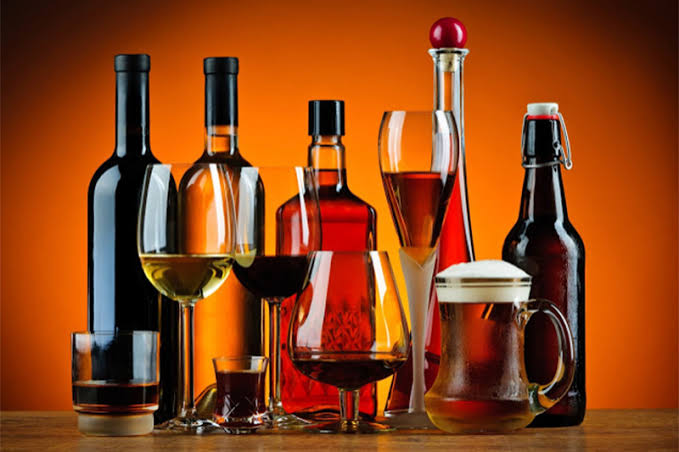 It is important to know at least a few things about your favorite drinks. if not compulsory for you, at least it is necessary.

Wine: If you’ve ever had cause to order drinks in Lagos, a wine must have been on your list. From mere party drinks to Birthday drinks. However, there’s more to throwing your head back and downing the content in your glass in quick time.

There are various types of wine and they are to be served in different ways. The temperature at which the wines are served differs from Red wine to pink or rose, white and sparkling wines.

Champagne: The Lagos party never hardly ever runs out of Champagne, it is one of the drinks that isn’t taken lightly in Lagos. Champagne is sparkling wine; made out of grapes that are fermented and well-chosen. Very good champagne has to mature for about 3 years. Slurping some of that sour-sweet drink sure feels good at the end of the day.

Some countries do have regulation as regards what one would call champagne. If it’s not from a place called Champagne in France and produced under the rules and regulations of the champagne winemaking community it usually isn’t regarded as champagne.

The initiation of a second fermentation gives the wine it’s characteristic bubbling and carbon dioxide that causes it to ‘pop’. Now you understand why it just can’t be considered ordinarily as wine. You should give the Laurent Perrier Brut on Drinksdirect a try.

Beer: Many people buy drinks online. Amongst the drinks online, beer seems to be the most consumed. But there’s a lot to beer despite its popularity and affordability too. Now, getting to the proper beer talk; one interesting thing is the types of yeast used.

There is the ale yeast which ferments at warm temperatures and makes beers that are quite exotic. The lager yeast is fermented at cooler temperatures that have a delicate and very fine finish.

Yeast, hops and grains are the main ingredients used in the production of beer. There is water too. Water makes up 95% of what beer is.

Spirit: Spirits are primarily a product if a second step after fermentation called distillation.

Of all the products that are manufactured by the fermentation of yeast, Spirits have the highest volume of alcohol in them.

Spirits which are also known as liquor are not most of the things you see in a liquor store. Although they are spirits they are more like extensions since the addition of spices, sugar and herbs tend to affect the volume of alcohol they contain.

A little bit digging into history shows that liquor must have been made a long time ago in Asia, B.C. The methods, however, must have been distant in technique to what we have in this Modern times.

Abu Musa Jabir ibn Hayyan who was an Arabic alchemist in the 8th century is the first documented to have invented the device that first distilled alcohol effectively.