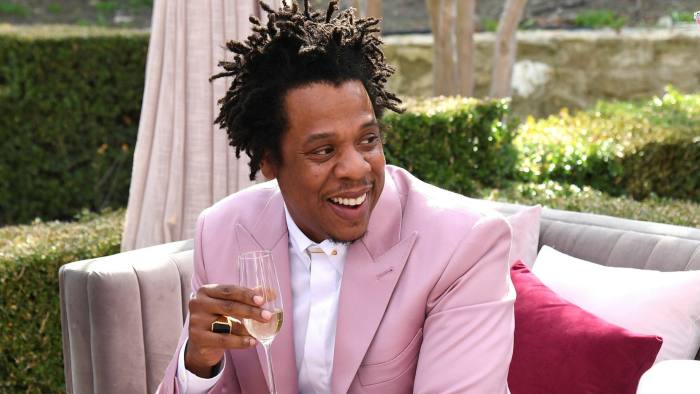 We are delighted to present a one-of-a-kind bottle of D’USSÉ® Cognac from the Shawn Carter Foundation, with proceeds to benefit the charity launched by the acclaimed artist, philanthropist and entrepreneur “JAY-Z” to help individuals facing socio-economic hardships further their education at institutions of higher learning.

A Cognac connoisseur, Shawn “JAY-Z” Carter first tasted the unique Grand-Champagne Cognac many years ago and found it so remarkable that he noted it must be reserved for a momentous occasion. D’USSÉ surprised him with the first ever bottle in celebration of his 50th birthday on 4 December 2019. Just fifty bottles were issued to mark this milestone, the majority of which were given to his family and friends.

Estimated at $25,000-75,000 with proceeds going to benefit the Shawn Carter Foundation, the bottle of D’USSE 1969 Anniversaire Limited Edition Grande Champagne Cognac comes housed in a diamond-shaped cut crystal bottle, adorned with 24 karat gold leaf wrapping on the neck and decorated with the symbol of Le Croix de Lorraine, the historic French emblem of courage, honour and perseverance.

Sotheby’s “Bottle No. 1” is the only bottle in the collection to also carry Mr. Carter’s engraved signature, and the first to be made available for public sale as part of the company’s first dedicated live Spirits sale in New York. A further limited run of the D’USSÉ Cognac will made available for consumer purchase in the spring.

The 1969 Anniversaire Edition was launched in 2019 by D’USSÉ and Mr. Carter. The liquid comes from one of the oldest and most storied Cognac houses in France, the prestigious Château de Cognac, under the supervision of one of the world’s greatest authorities on Cognac, Cellar Master Michel Casavecchia.

“When our Cellar Master, Michel Casavecchia, discovered the aged liquid at the Château de Cognac and explained how truly one of a kind it is, it was important to me to honor it by doing something that would celebrate its singularity. Once that barrel is emptied, there’s no way the liquid can be recreated. The whole process behind the 1969 Anniversaire collection reminded me why I got involved in the spirits industry in the first place – to create something that will stand the test of time. It means a lot that we’re finally able to share the D’USSÉ 1969 Anniversaire Limited Edition with the rest of the world, and we’re proud to auction the first bottle in the collection with Sotheby’s to benefit The Shawn Carter Foundation.” 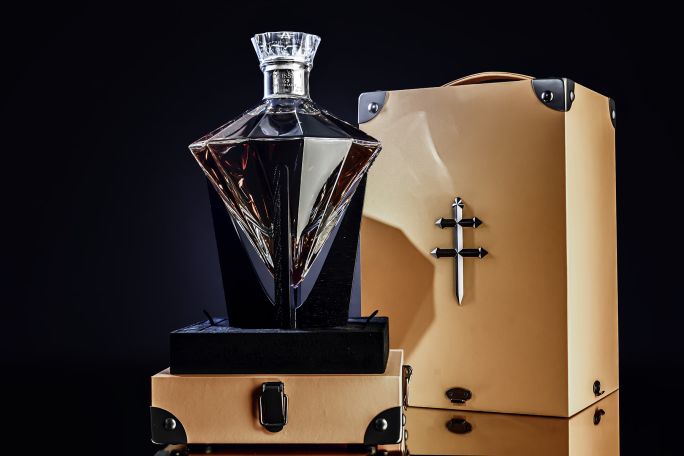 The Shawn Carter Foundation (SCF) was founded as a public charity in 2003 by Gloria Carter and her son, Shawn “JAY-Z” Carter. The mission of the Shawn Carter Foundation is to help individuals facing socio-economic hardships further their education at postsecondary institutions. In doing so, the goal is to significantly increase the educational, social and economic prospects of traditionally underserved students so they can fulfill their dreams and become positive contributors to the global community. Since the Foundation’s inception, over $17MM have supported initiatives to empower young adults and communities in need through the Foundation’s following programs: Scholarship Fund, College Prep and Exposure, International Exposure, Professional Development, Wealth Management, Scholar Support and Community & Goodwill Programs.

Why champagne was the drink of choice in Bridgerton

Washing your hair with champagne- A trend to know about 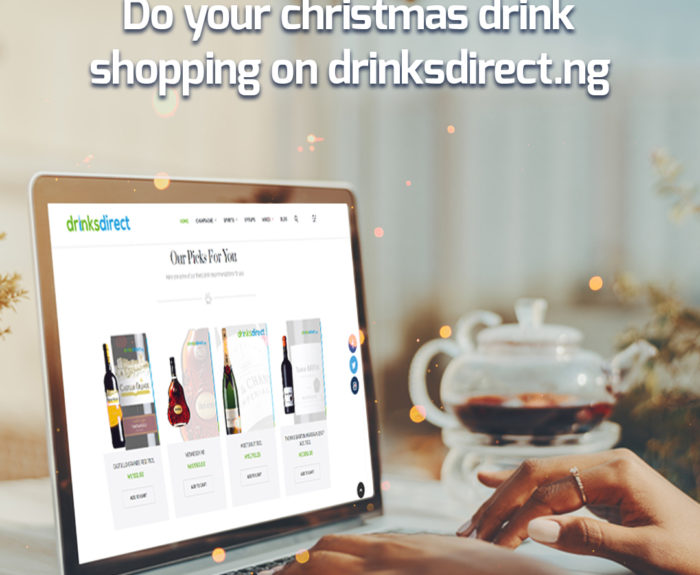 So You Think You Can Drink? Here’s Why You Should Start Shopping On Drinks Direct