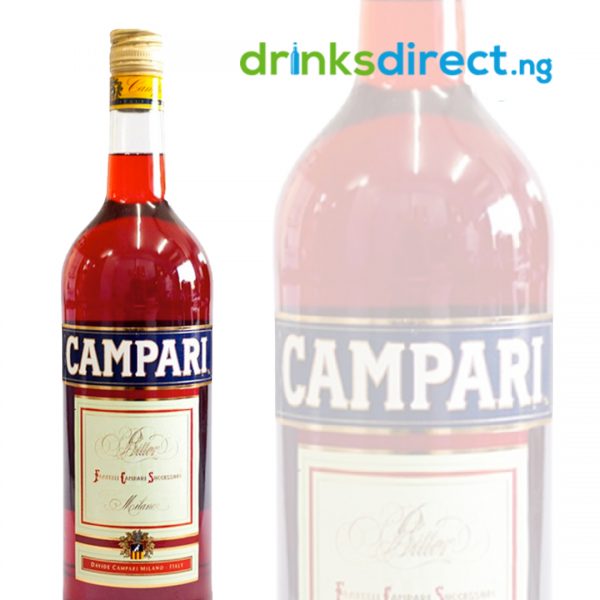 A unique and unmistakable recipe has characterized Campari, the aperitif par excellence, for over 150 years.

The inimitable Campari recipe, used as the basis of many cocktails served worldwide, has been kept the same since its inception and remained a closely guarded secret, passed down over the years.

Campari was the result of Gaspare Campari’s experiments in concocting new beverages. It is still produced today with the same ingredients and following the confidential recipe which remains a secret known only to the very few people in charge of the production process.

Campari is the result of the infusion of herbs, aromatic plants and fruit in alcohol and water; these last two being the recipe‟s only known ingredients. Many have guessed simply at the number of ingredients: some say there are 20 or 60, but others list the ingredients at 80.

There are no reviews yet.

Be the first to review “CAMPARI BITTERS 1LTR” Cancel reply 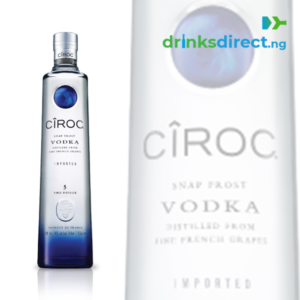 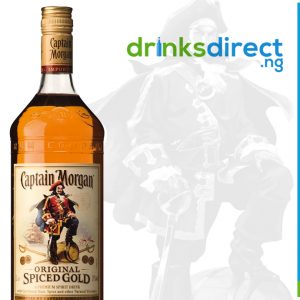 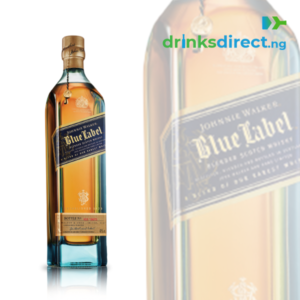 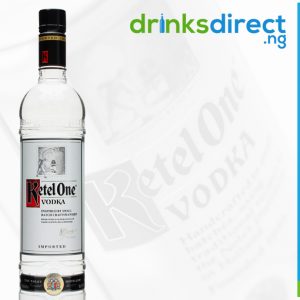 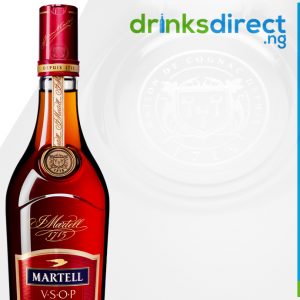 The Martell VSOP cognac is the fuit of a perfect blend among the eaux-de-vie from finest terroirs of the Cognac region. Rich, perfectly balanced and marked by the taste of oak. “A balanced cognac, marked by an oaky taste. 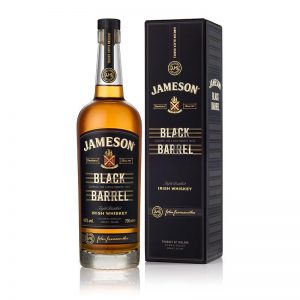 Jameson Black Barrel is a luxury expression that reveals intense notes of spices, vanilla and nuts. It has a rich and malted texture laden with dried fruits, apricots and pepper.